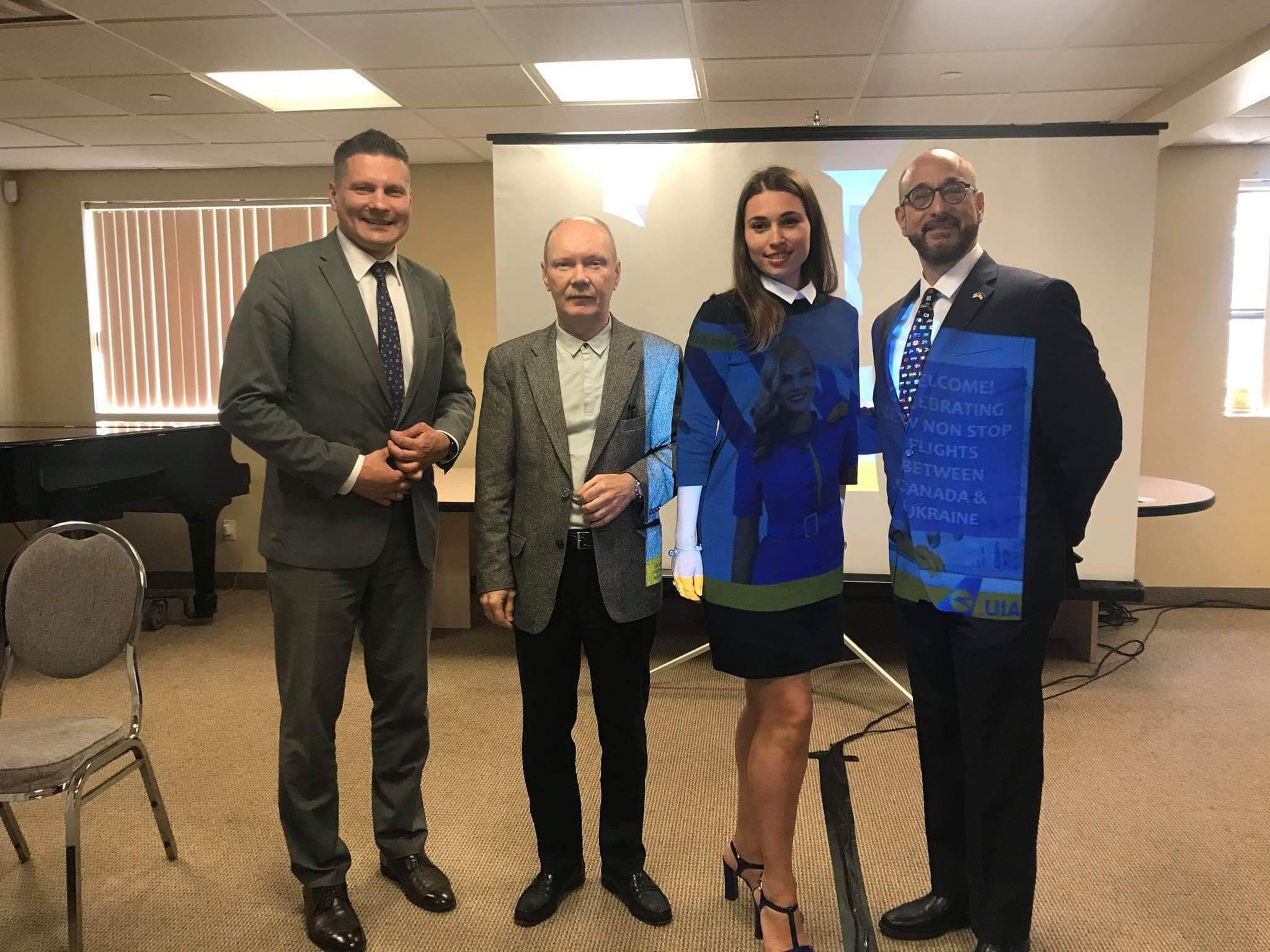 Anna Desyatova: Ukraine is preparing for a large reception of tourists from Canada and China

Anna Desyatova: Ukraine is preparing for a large reception of tourists from Canada and China

Despite the fact that the travel segment in journalism is expanding every year, becoming more informative, diverse and rich, travel blogs, notes and articles are still primarily devoted to outbound tourism. There are about a hundred tourist publications in Ukraine, but most of them are full only of brochures for tours and trips abroad. Therefore, the launch of the national portal Zruchno.Travel last year was an important event in the field of promotion and development of domestic tourism in Ukraine. Editor-in-Chief of Zruchno.Travel Andriy Tychyna, the author of a number of guides to Ukraine, who traveled most of it, summed up the first results of the portal and told about the most interesting tourist locations in the country, trends in the hospitality industry and what is missing for success development of this industry.

For several years in a row, China has topped the ranking of countries whose residents travel more often than others. Thus, in the third quarter of 2018, Chinese citizens made 43 million foreign trips (10% more than in the same period last year). Last year, Chinese tourists spent $ 220.6 billion traveling abroad. Ukraine has not ignored this fact and for the last two years the country’s tourism authorities have relied on Chinese travelers. Due to serious work with the Chinese tourism market, including the implementation of a large-scale project of the Hospitality Industry Association “Ukraine – China”, the number of Chinese arriving in Ukraine increased from 13,600 in 2015 to 31,100 in 2017. It would be wrong to ignore another country with tourism. hypermarket “, which has huge potential – is Canada. The Ukrainian diaspora in Canada is one of the largest (1.4 million people), and Canada itself is the third largest country in the world in terms of the number of Ukrainians. However, last year a little more than 20,000 tourists came to Ukraine … despite the fact that our closest neighbor – Poland – received four times more. But in 2019 the situation may change dramatically! What is this forecast based on; what has been done to attract tourists from Canada this year and what still needs to be worked on, said the executive director of the Hospitality Industry Association of Ukraine Anna Desyatova.

Who is a member of AIGU today, how many of them?

Today there are more than 450 members of the Association. These are representatives of business, government, the scientific community and public organizations. Every month we receive about ten applications for membership in the Association. It is interesting that many teachers of Ukrainian universities have recently joined our team. This is a very positive trend! It is nice that teachers are responsible for the educational process: they want to be aware of current trends in the industry, they want to receive up-to-date information about everything that happens in the field of tourism, are not limited to theoretical knowledge. It is on their shoulders that the responsibility lies for what the service will be like in Ukraine in 5, 10, 15 years, so such activity and involvement of teachers is encouraging. And we are glad that we can help. Our analytical service regularly conducts research on the country’s tourism market, analyzes, makes forecasts – then these data are received by members of the Association. In addition, we collect information about grant competitions and projects in which business representatives or tourism authorities of cities and regions can participate, and sometimes we announce grant programs ourselves. Therefore, members of the Association are always the first to learn about all the important events and trends in the world of tourism.

The year 2017 for AIGU was marked by several large-scale projects: the creation of tour teams in the regions, the organization of workshops and, of course, the inbound tourism project “Ukraine – China”. Was 2018 the same busy year?

Trainings and master classes by AIGU specialists are held regularly; We are also constantly working to study the market and create analytical materials for our partners, so I will not dwell on this aspect of our activities. However, in 2018 we implemented the second inbound tourism project “Ukraine – Canada”, about which I would like to tell in more detail. The initiator of this project was a member of the AIGU Board, Chairman of the Verkhovna Rada Subcommittee on Tourism Anna Romanova. I will note that we timed the implementation of our project to the launch of direct flights “Kiev – Toronto” of UIA. The emergence of convenient flights between Ukraine and Canada, of course, helps to increase tourist flow. However, no less important is the promotional campaign and the work on establishing ties between the representatives of the tourism business of Ukraine and Canada. There is no doubt that the cooperation between Canada and Ukraine has great prospects. It is known that 1.4 million members of the Ukrainian diaspora live in Canada, but the vast majority of them have never been to their ancestral homeland. Canada is interested in developing cooperation with Ukraine in the field of tourism, but until this year there was no convenient air connection or, in fact, a targeted tourism product that Canadian tour operators could offer to their customers. The project, which we implemented together with UIA, included solutions to both the first and second issues.

How was the project implemented?

We marked several stages of project implementation. First of all, it was necessary to form a tourist product together with tour operators – members of AIGU. The second stage is to present it in Canada and then organize a fam trip for Canadian tour operators in Ukraine. For several months, the development and formation of a tourist product (route, facilities, logistics, accommodation, meetings, etc.) was carried out under the slogan “Discover the land of your ancestors.” The formed tourist product, lasting 10-14 days, focused mainly on the “old” diaspora, will introduce Ukrainian culture from ancient traditions to the present, includes visits to UNESCO World Heritage Sites. Before you start creating a travel product 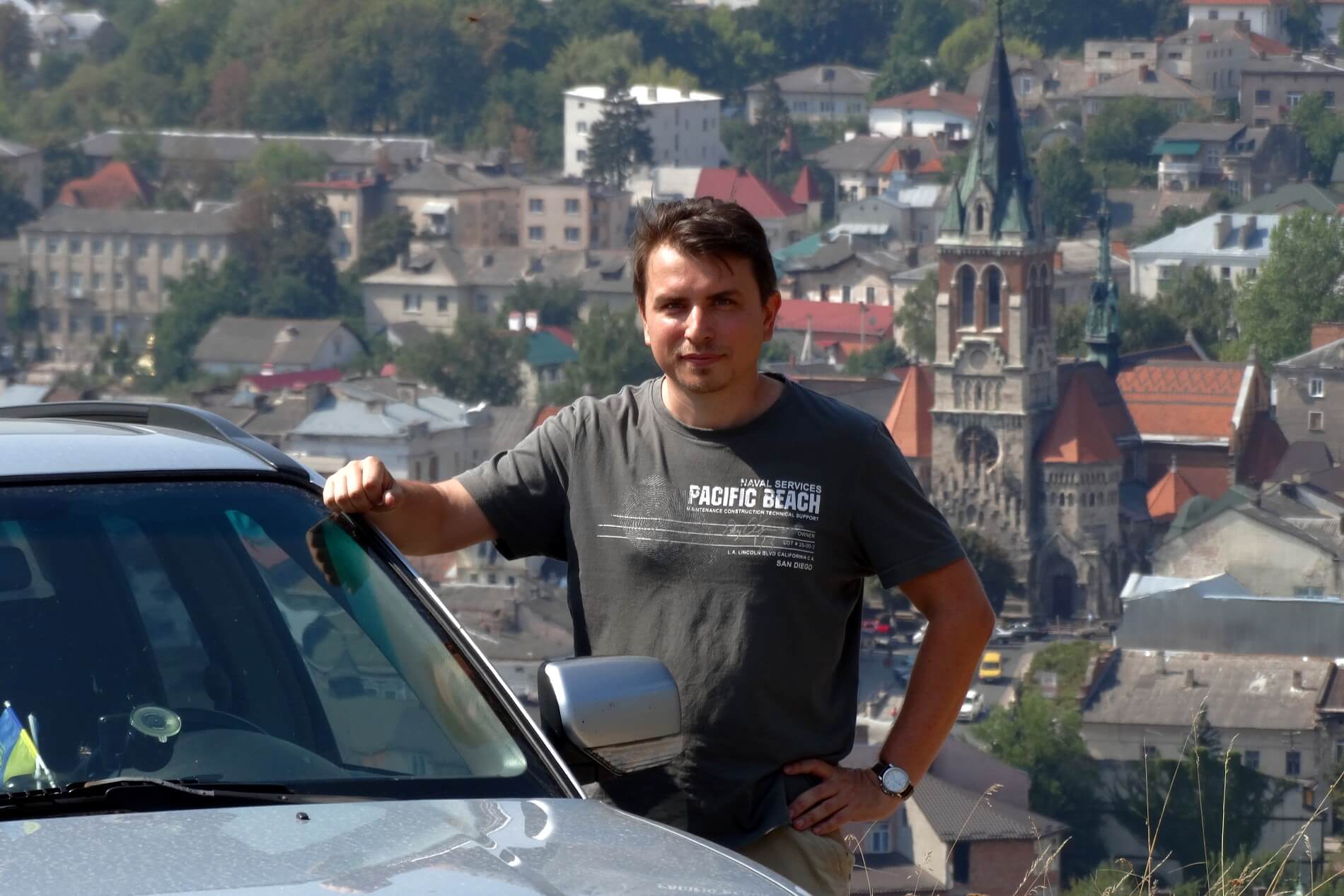 Andriy Tychyna: Zruchno.Travel is a portal №1 about domestic tourism 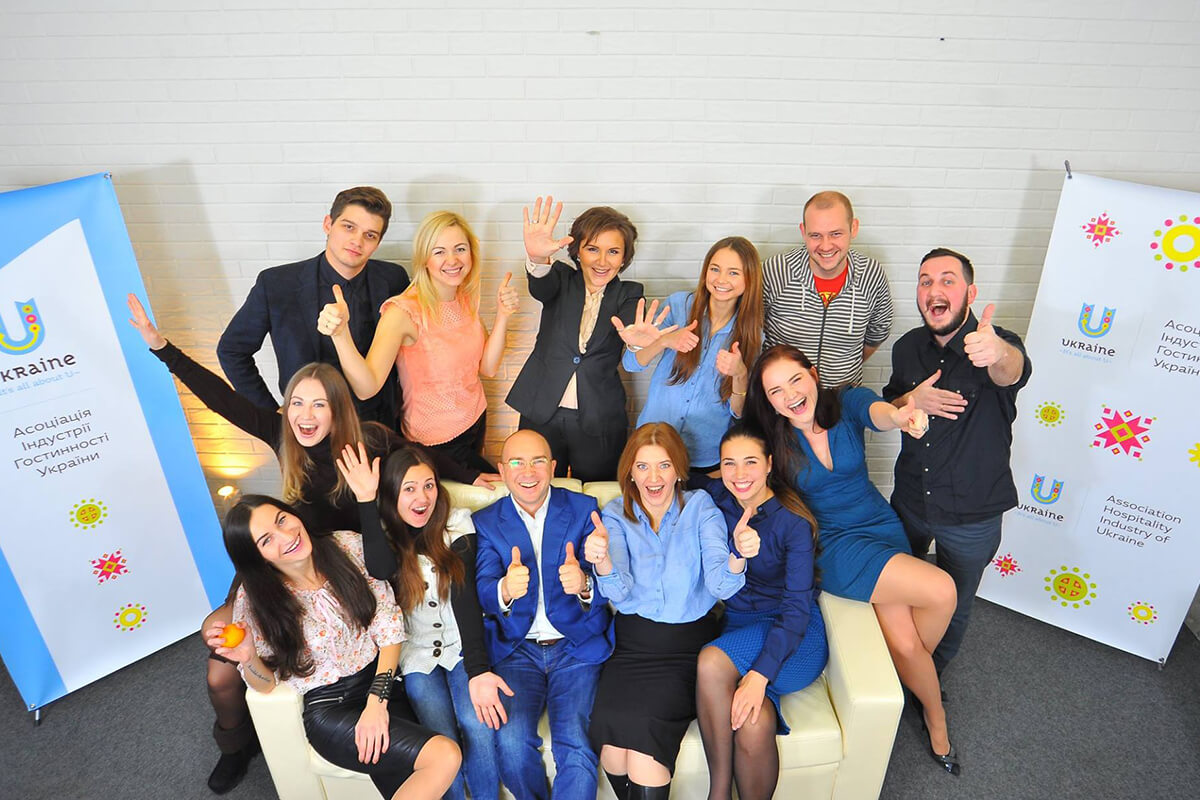 WELCOME TO THE HOSPITALITY INDUSTRY!

WE ARE ON SOCIAL NETWORKS

ASSOCIATION OF THE HOSPITALITY INDUSTRY OF UKRAINE

Let’s develop tourism in Ukraine together with us! We will improve the quality of tourist services and disseminate information about the tourist potential of Ukraine.

Developed by the studio -RGSsoft –

Join
We use cookies to give you the best experience on our website. If you continue to use the site, we will assume that you are satisfied with it. Ok