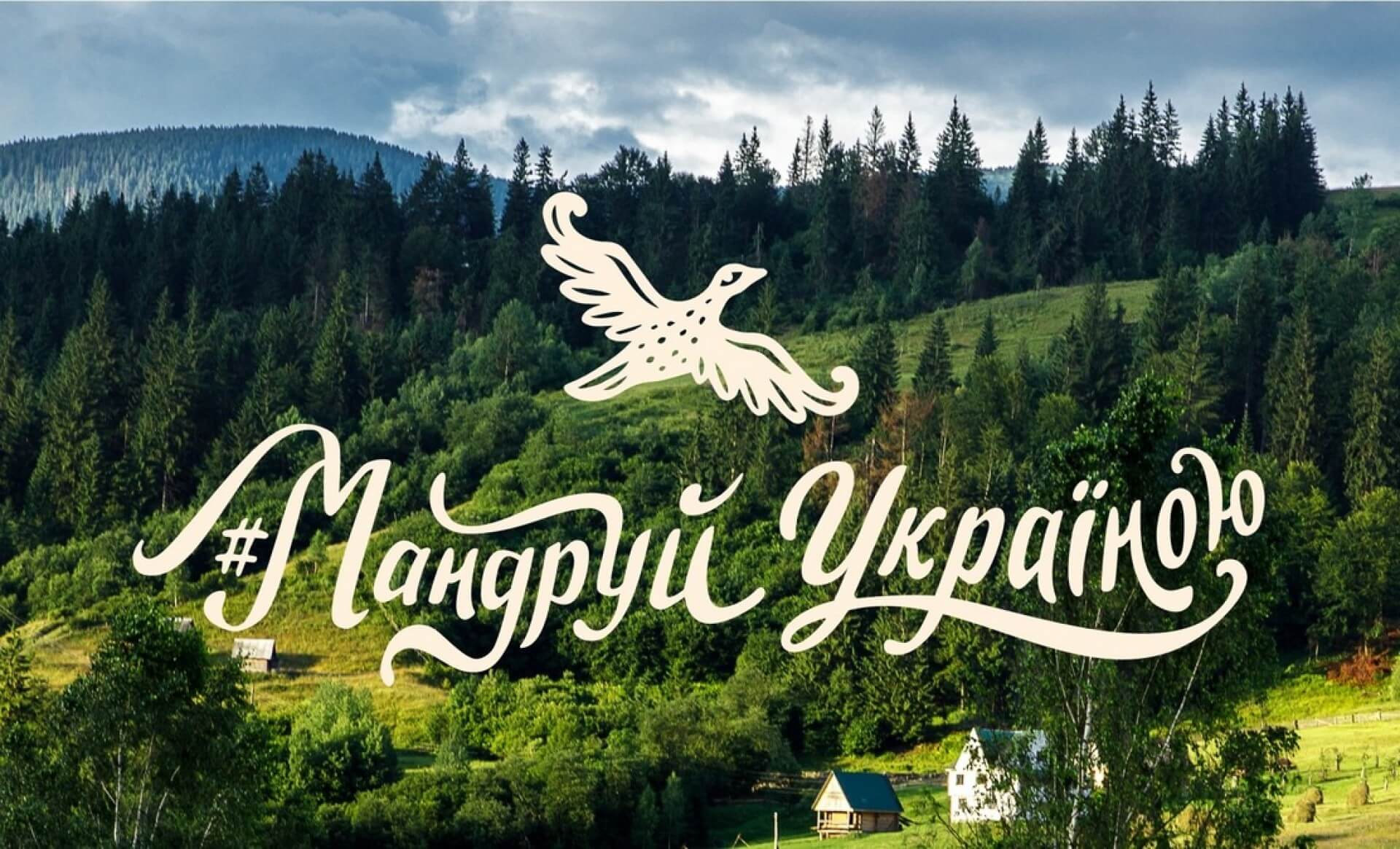 The budget of Kyiv received almost 34.7 million hryvnias. For comparison, the capital's revenues from the tourist tax for 2019 amounted to more than 63 million UAH.

UAH 130.6 million was the total amount of revenues from the tourist tax to the local budgets of Ukraine in 2020. According to the press service of the State Agency for Tourism Development of Ukraine, Kyiv, Odesa and Lviv regions have traditionally been in the top three in terms of the amount of tourist tax.

Thus, the budget of Kyiv received almost 34.7 million hryvnias. For comparison, the capital’s revenues from the tourist tax for 2019 amounted to more than 63 million UAH.

Odessa region boasted 15.2 million hryvnias (12% of the total), the budget of Lviv region was replenished by 11.8 million due to the tourist tax (9%). Immediately behind them is the Kyiv region (UAH 9.8 million).

The lowest tourist tax in 2020 came to the budget of Ternopil region (about 1 million, or 1%). 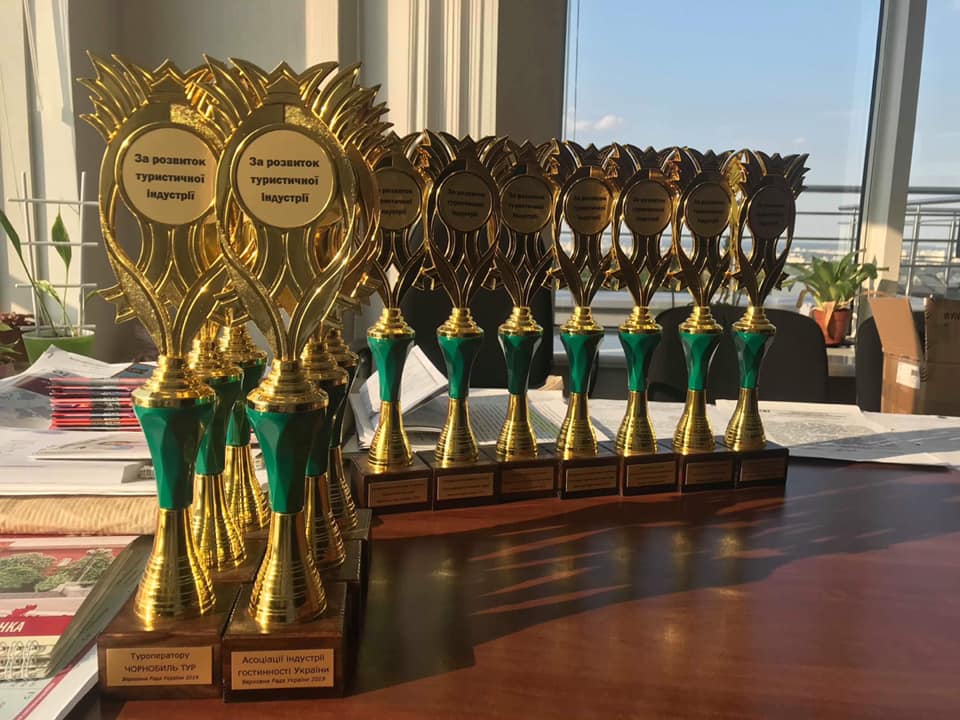 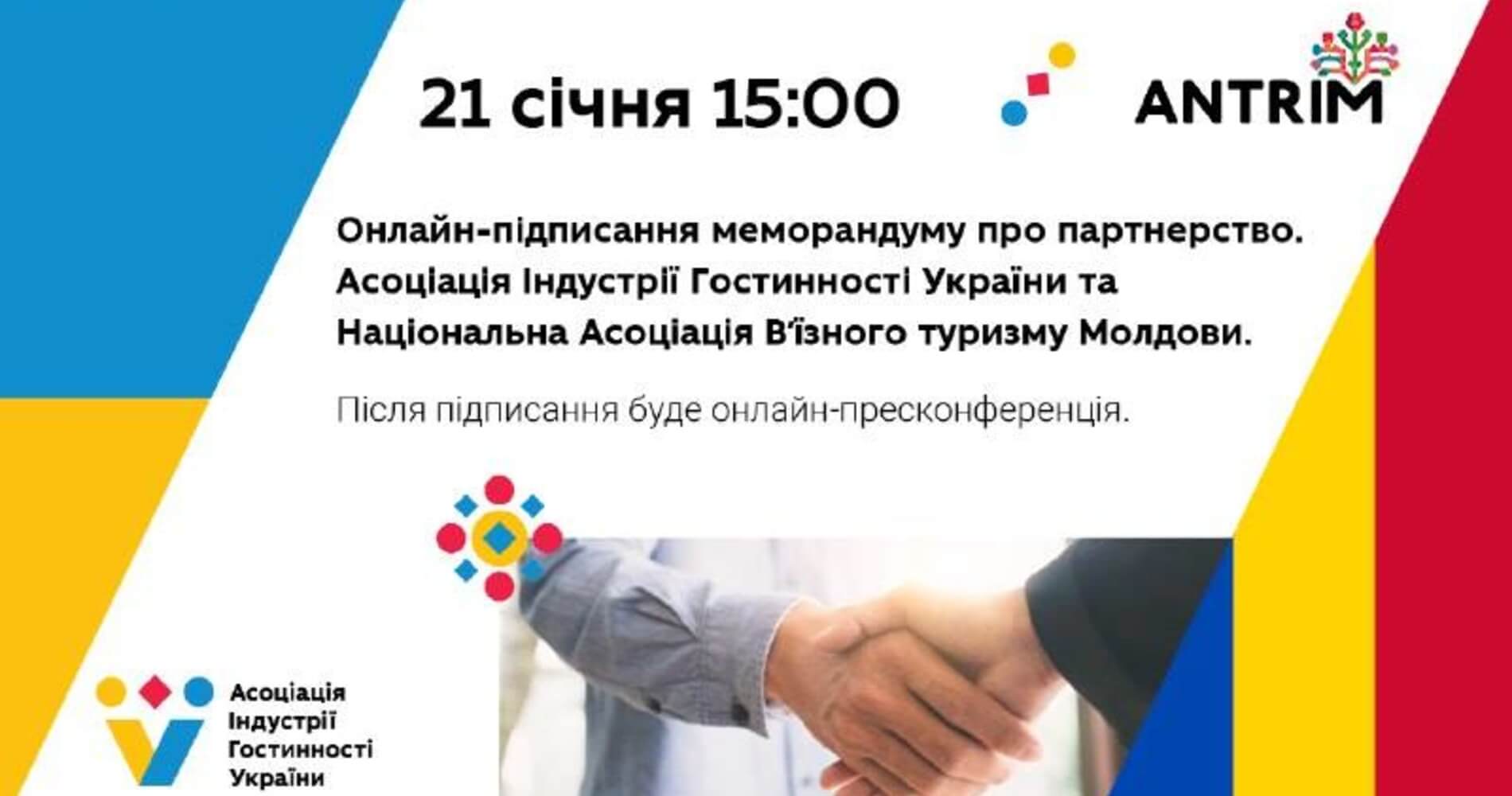 Tourist associations of Ukraine and Moldova signed a memorandum

WE ARE ON SOCIAL NETWORKS

ASSOCIATION OF THE HOSPITALITY INDUSTRY OF UKRAINE

Let’s develop tourism in Ukraine together with us! We will improve the quality of tourist services and disseminate information about the tourist potential of Ukraine.

Developed by the studio -RGSsoft –

Join
We use cookies to give you the best experience on our website. If you continue to use the site, we will assume that you are satisfied with it. Ok